Markets that global corporations compete in today are increasingly dynamic, competitive battlefields. The question is — How effective are enterprise decision making processes in coping with these conditions? How much value is being lost because decisions are not made fast enough in response to changes in market conditions? Because functional decisions are made without clarity on how they will impact the financial goals of the corporation? Because decisions in one process or function are not synchronized with other functional decisions? We use a tool called “Post Game Analysis” for evaluating the quality of decision making and execution processes in a company. It starts with asking the executive team a simple question —

What decisions could your organization have made differently that could have resulted in a better financial outcome for the latest fiscal year?

This particular consumer electronics business had generated $5 billion in revenue, $2.05 billion in gross margin, with operating expenses of $2.0 billion across COGS, R&D, SG&A in the prior fiscal year, for an operating profit of $50 million. When we posed the question to the CEO of where opportunities were lost to generate more operating profit, he rattled off several cases off the top of his head.

On the four hits, the products were much more differentiated than expected. Yet, the CEO felt that they were slow to capitalize on a window of opportunity to get an incremental $25 million of gross margin by funding additional marketing and trade promotions, expanding rapidly to emerging markets with product variants, and getting supply chain aligned to support the incremental demand. Indecision came from an inability to rapidly bring the information to figure out the size of the opportunity, figure out where they could the extra resources to fund the initiatives from—what could be cut—and what the overall impact could be?

For the sixteen products that under performed relative to plan, there were several leading indicators even while they were still in the development phase that they were not going to be competitively differentiated. Yet there wasn’t a realistic analysis done to re-evaluate the business cases. If such an analysis was done, the leading indicators would have shown that the reduced gross margin potential for these products did not justify the incremental R&D, and marketing investments that remained to be made. R&D, marketing and supply chain resources that could have been better utilized elsewhere to generate higher gross margin for the corporation were wasted.

When we posed the same post game question to key managers in R&D, sales, marketing, supply chain and finance, several other examples of value lost due to slow, siloed decision making came to light.

Scheduled dates for several product launches slipped a few times due to R&D issues. But, because warnings of the potential slip were not provided to the organization in time, marketing and supply decisions that could have been changed if early warnings were provided were not, costing about $10 million in earnings.

A decision was made to assort a new product line in every one of the 1,000+ odd stores of a major retailer. A lot of the stores had very low sales velocities for the product category and the incremental costs of selling through these store and increased inventory risks made the “all store” decision a sub-optimal decision. There was data and analysis that indicated that assorting in 700 of the 1,000 stores was a more profitable option. Yet, such fact based analytics did not make it to the sales teams when they were negotiating the assortment with the retailer.

Many other examples of poor or slow decision making came to light during the course of the analysis — slow price moves in reaction to competition, investments below minimum threshold in certain markets, not making early bets on locking up component supply and capacity to name a few. In a nutshell, the analysis showed that lack of good planning processes leading to slow decision making had cost them at least $50 million in operating earnings — i.e. equal to the earnings they actually made!

This CEO and his management team realized that making their business planning and execution processes more agile is clearly an important thing for their organization. But most important question to ask was, “How important relative to all other investments?” When the analysis was done, the business case was obvious — Consider the organization to be a car that is consuming about $2 billion in gas as spend across R&D, marketing, SG&A, supply chain operations to generate $50 million in operating profit. If there is a $1 million to invest, is it better to invest the $1 million in more fuel for a car that is already giving sub-par miles per gallon, or investing the $1 million in fine tuning the operations of the car to so that the $2 billion of fuel is allocated better, used more effectively, yielding $50 million in operating earnings (doubling the operating earnings)? The management team decided to invest in improving their planning and execution processes — and a wise bet it turned out to be. 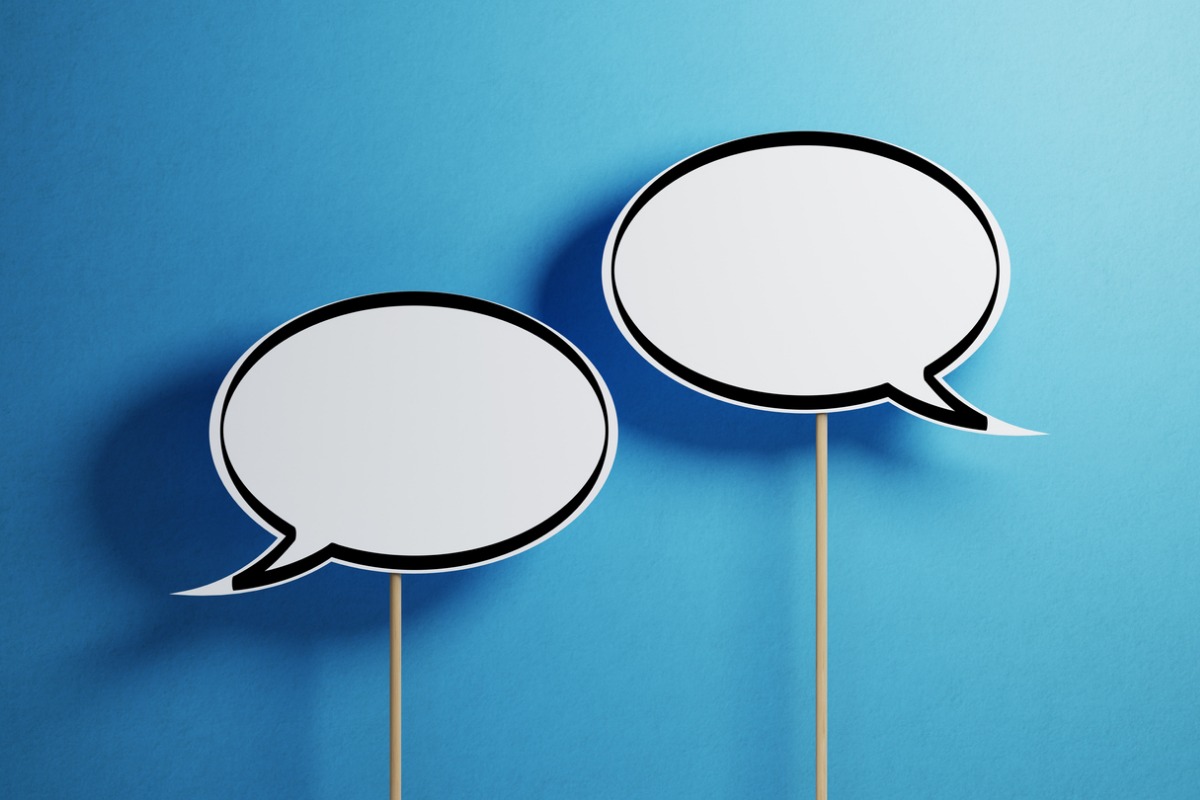 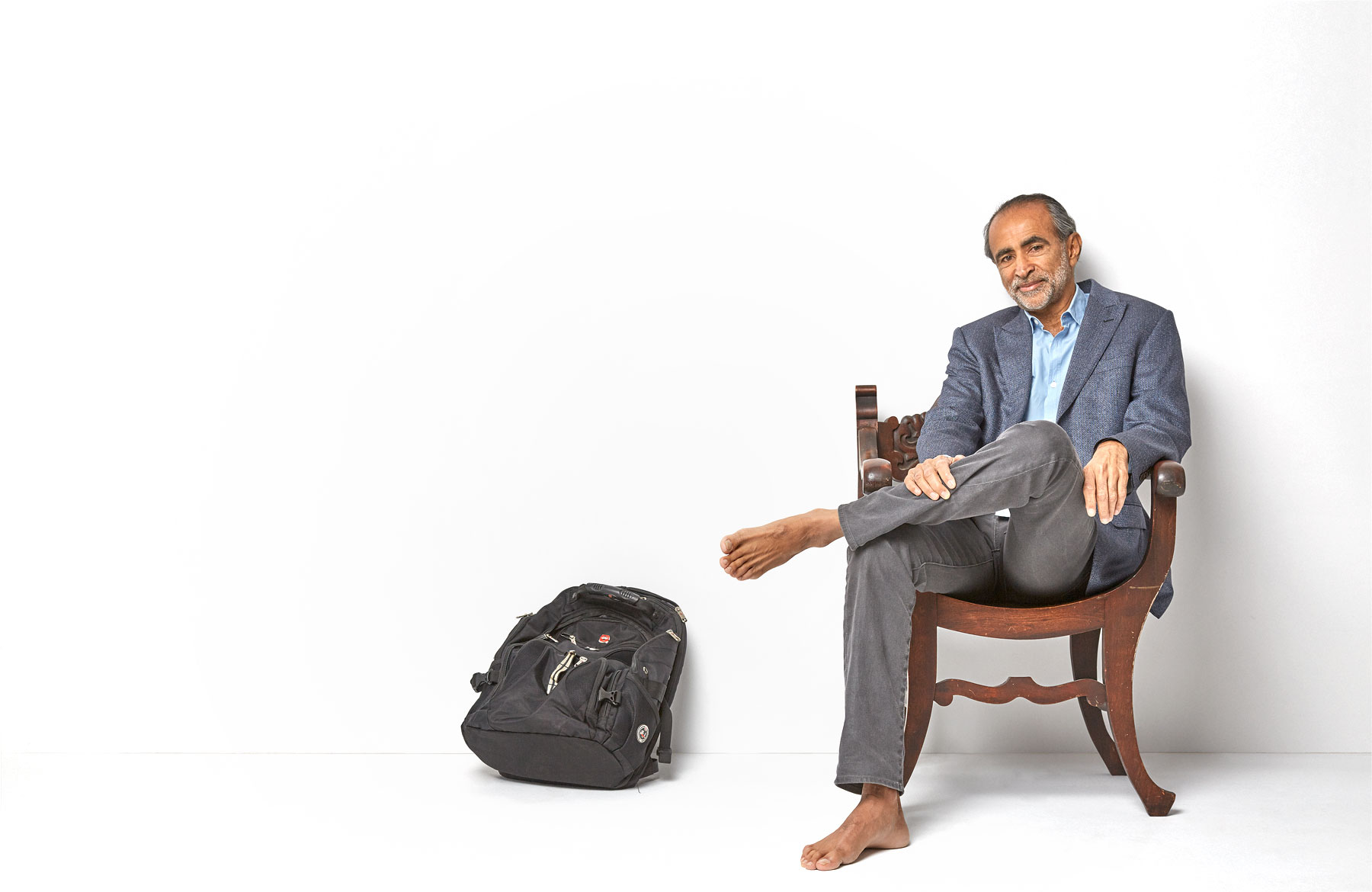 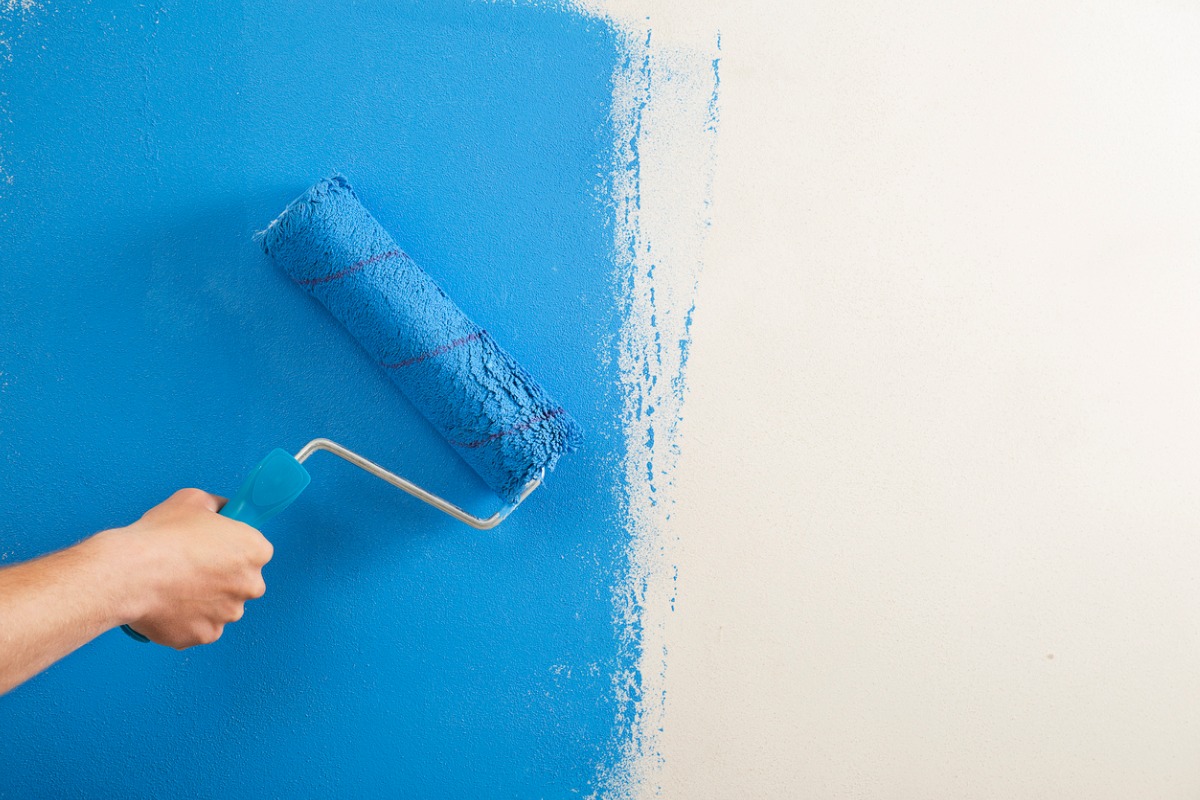 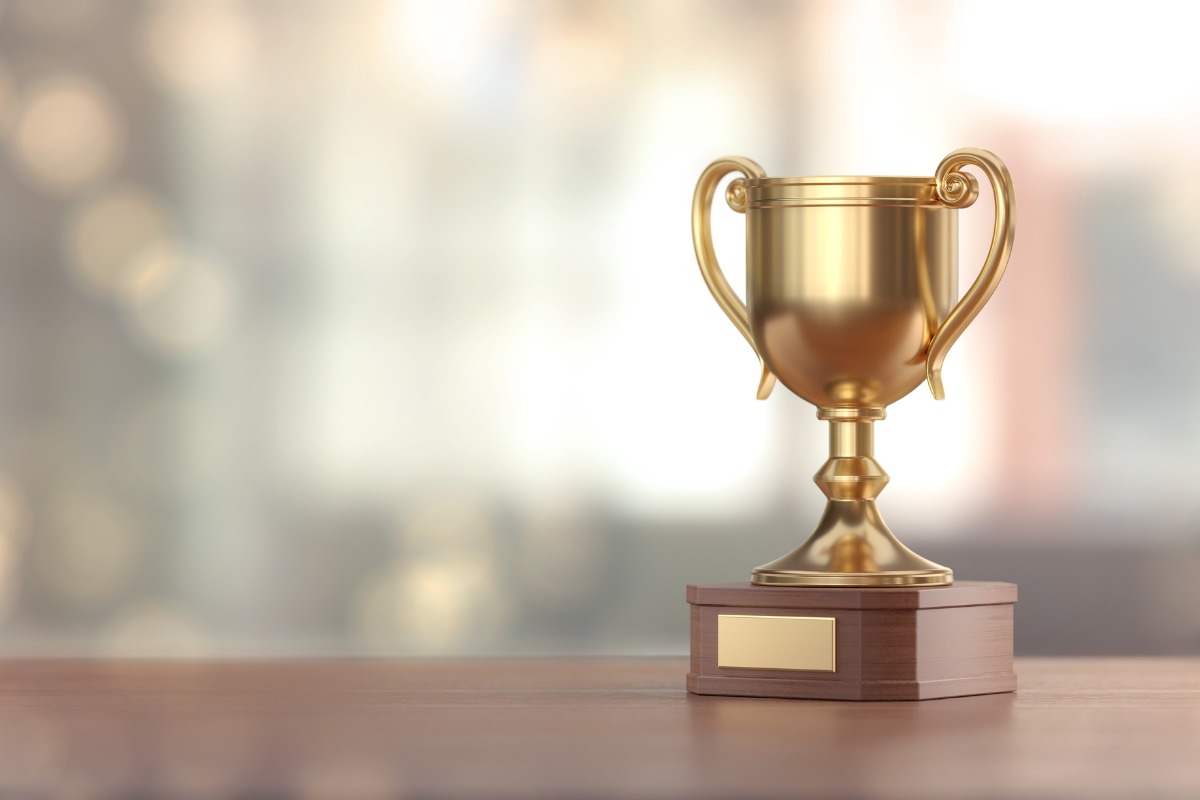 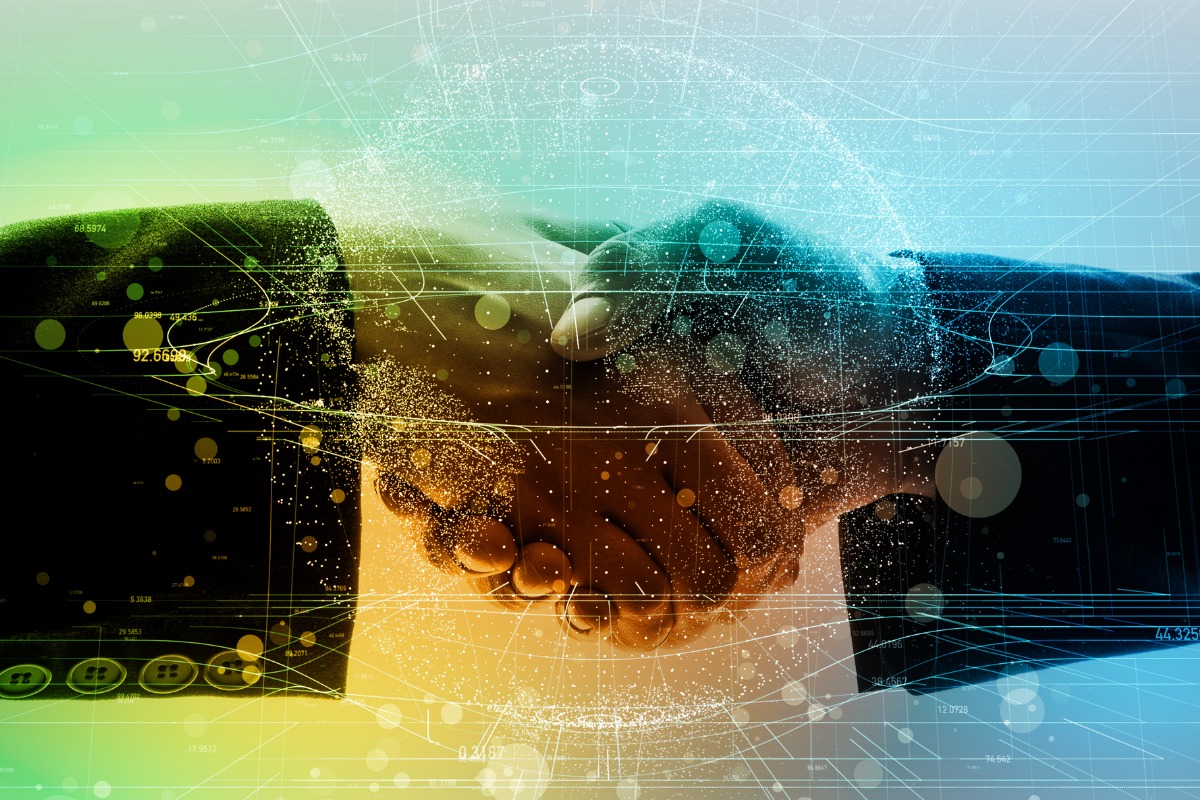 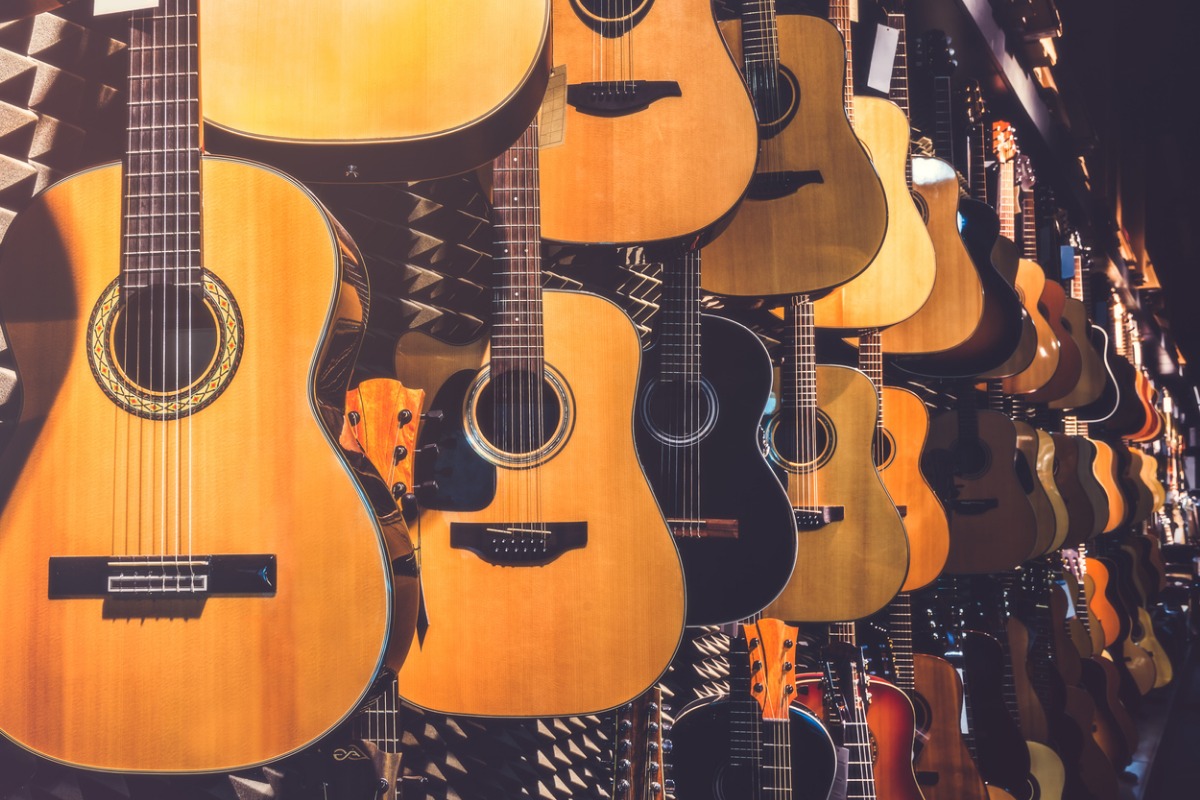 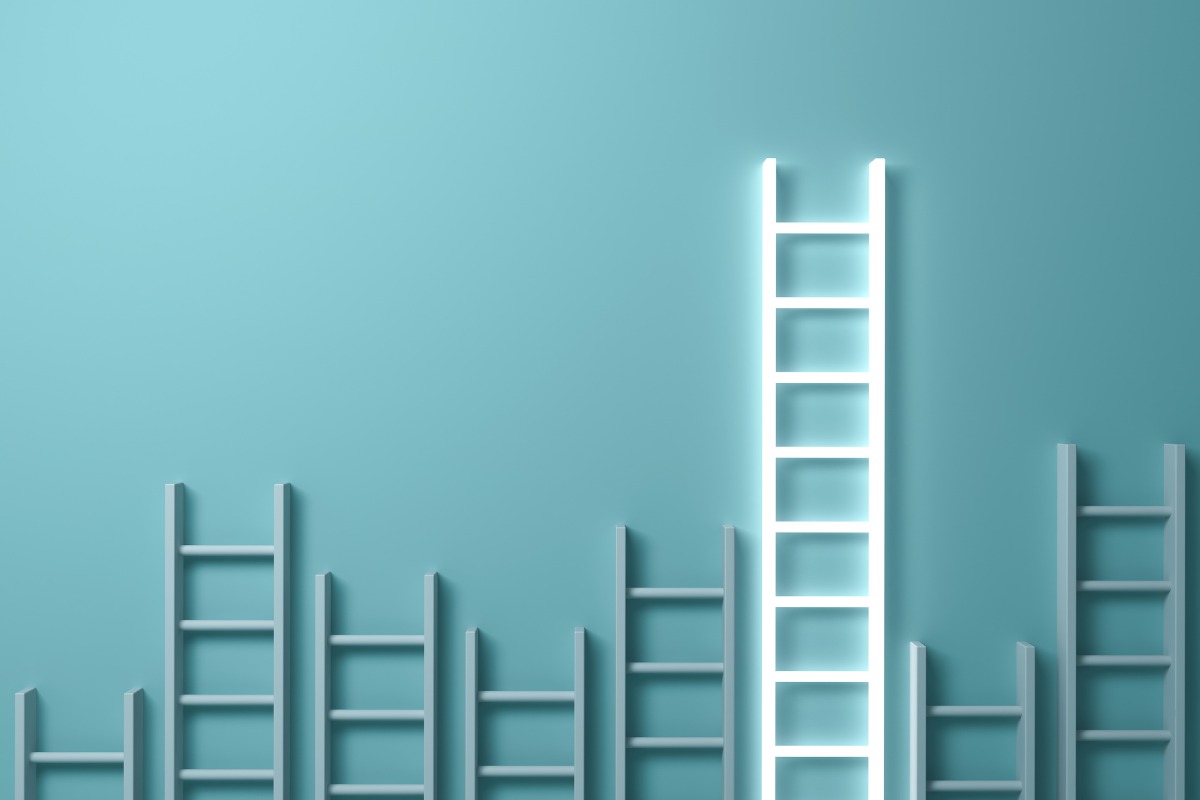 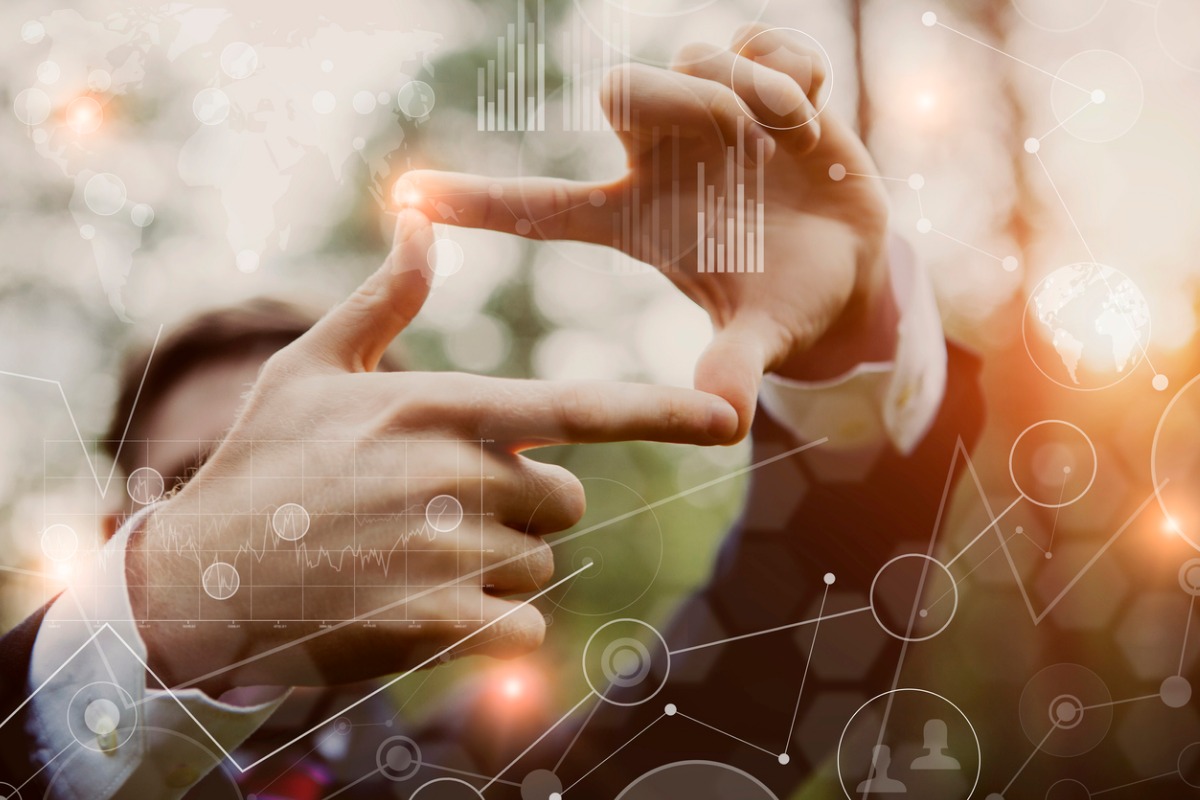 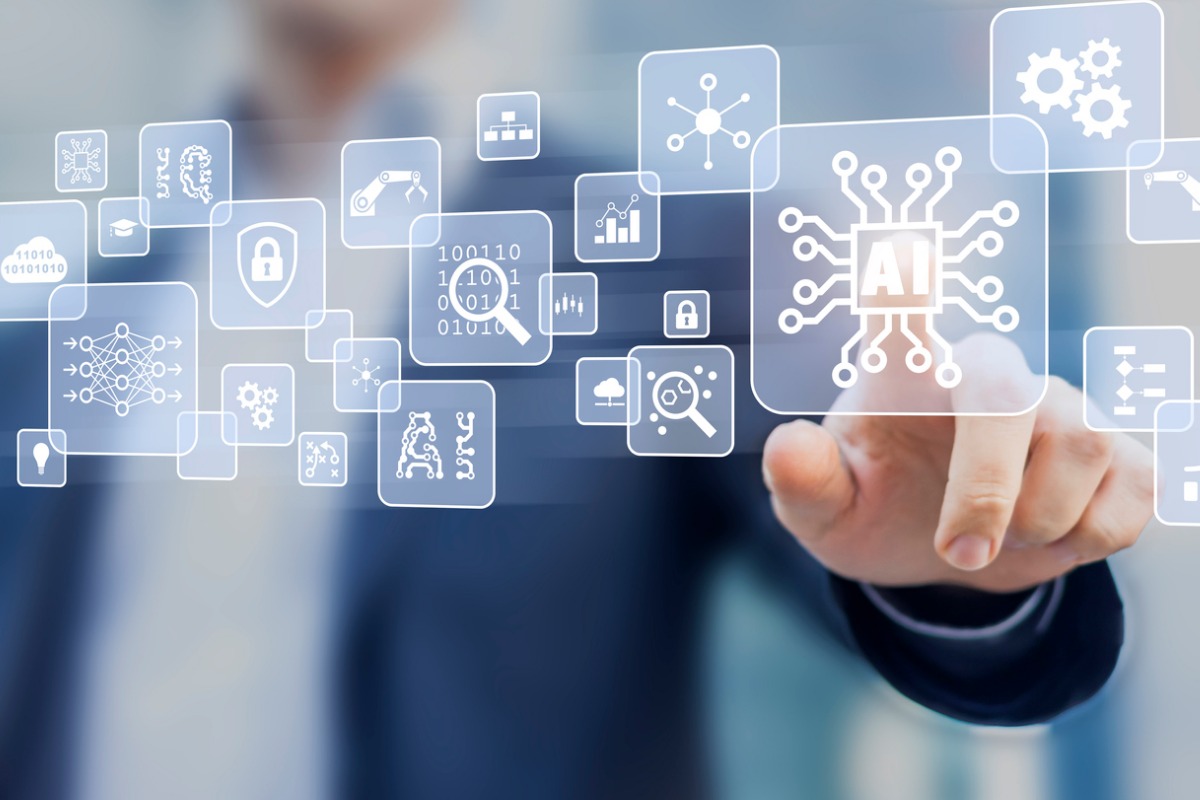 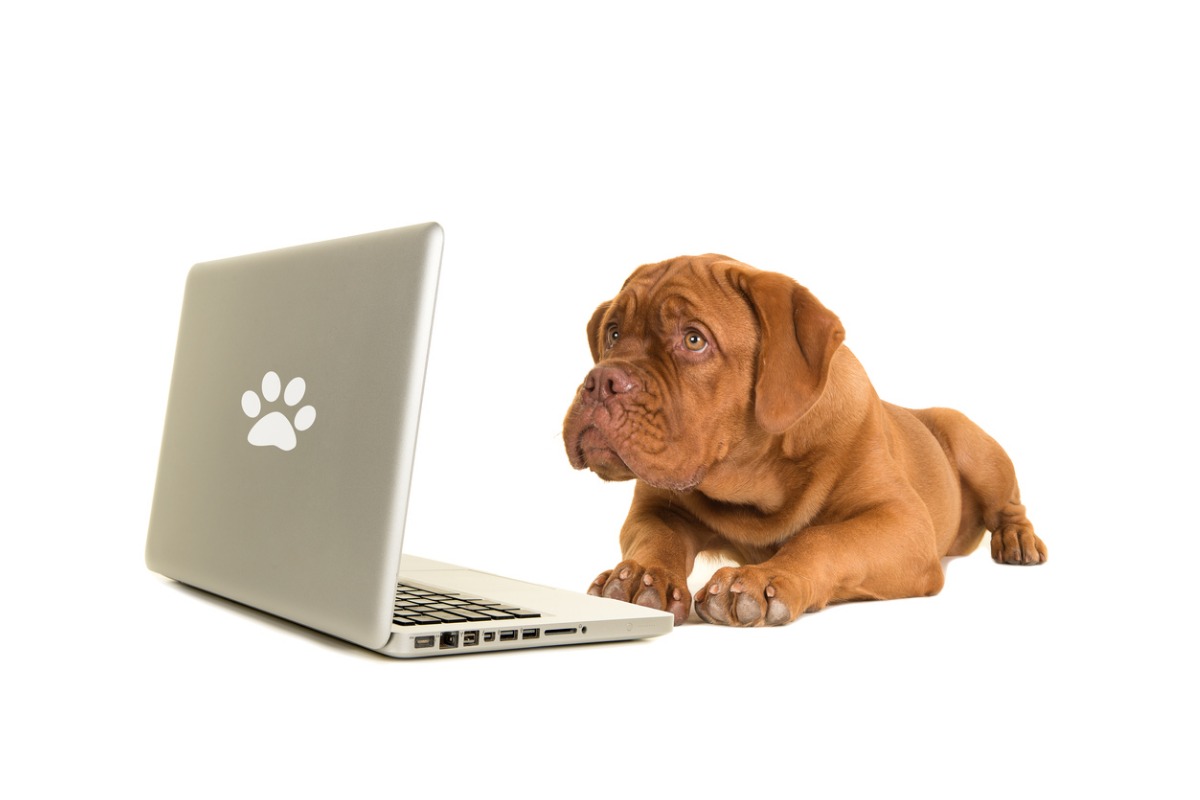 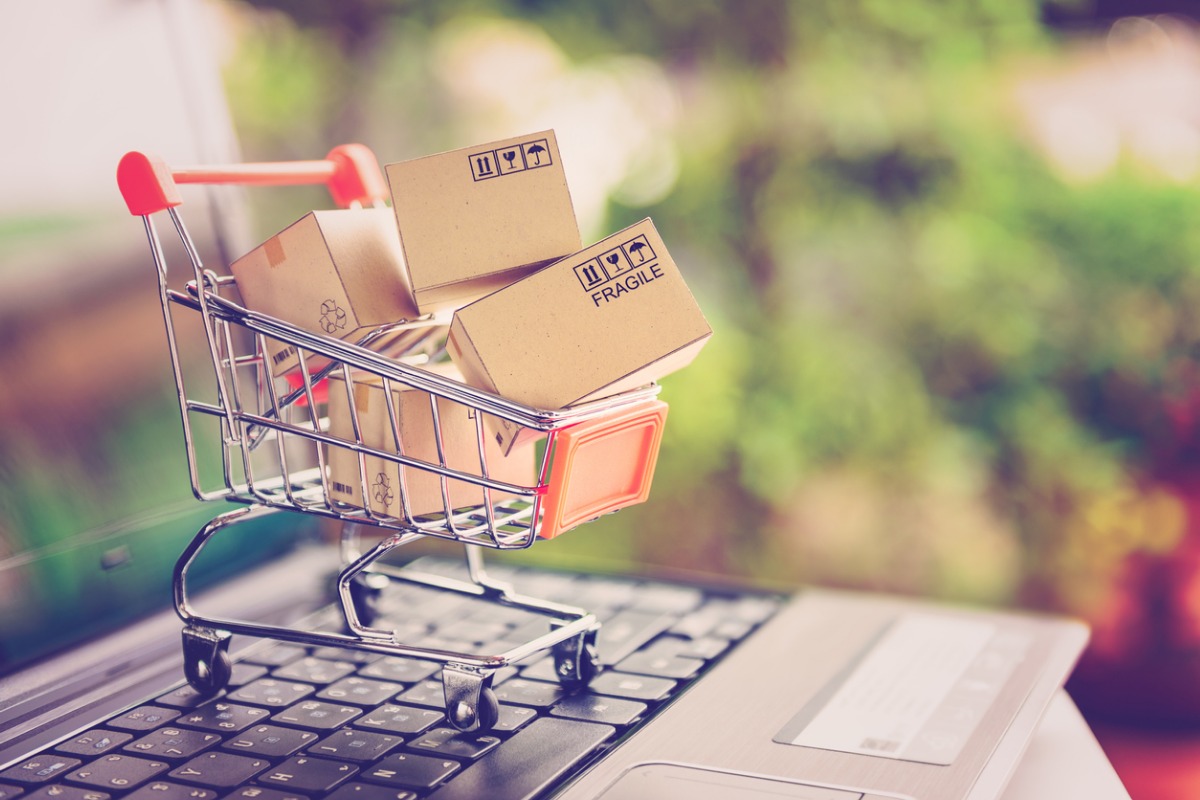 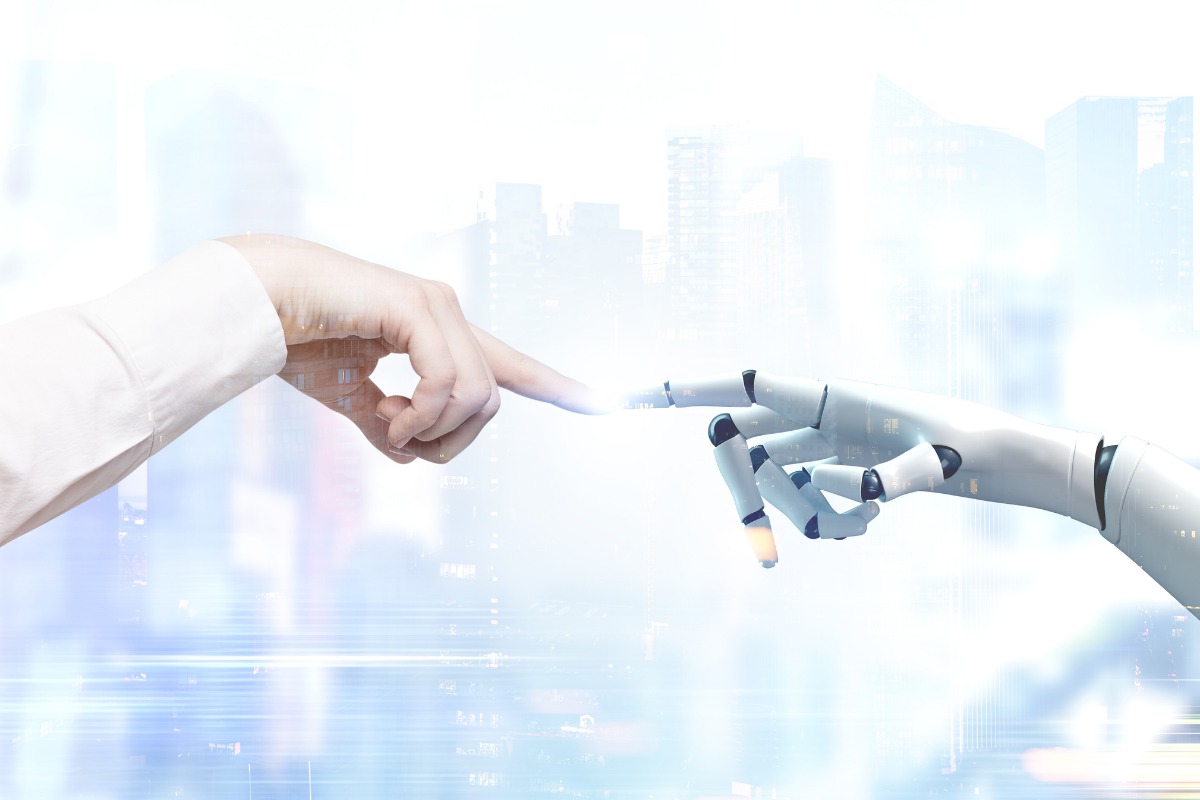 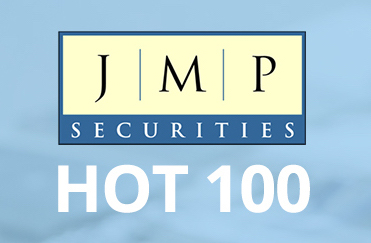 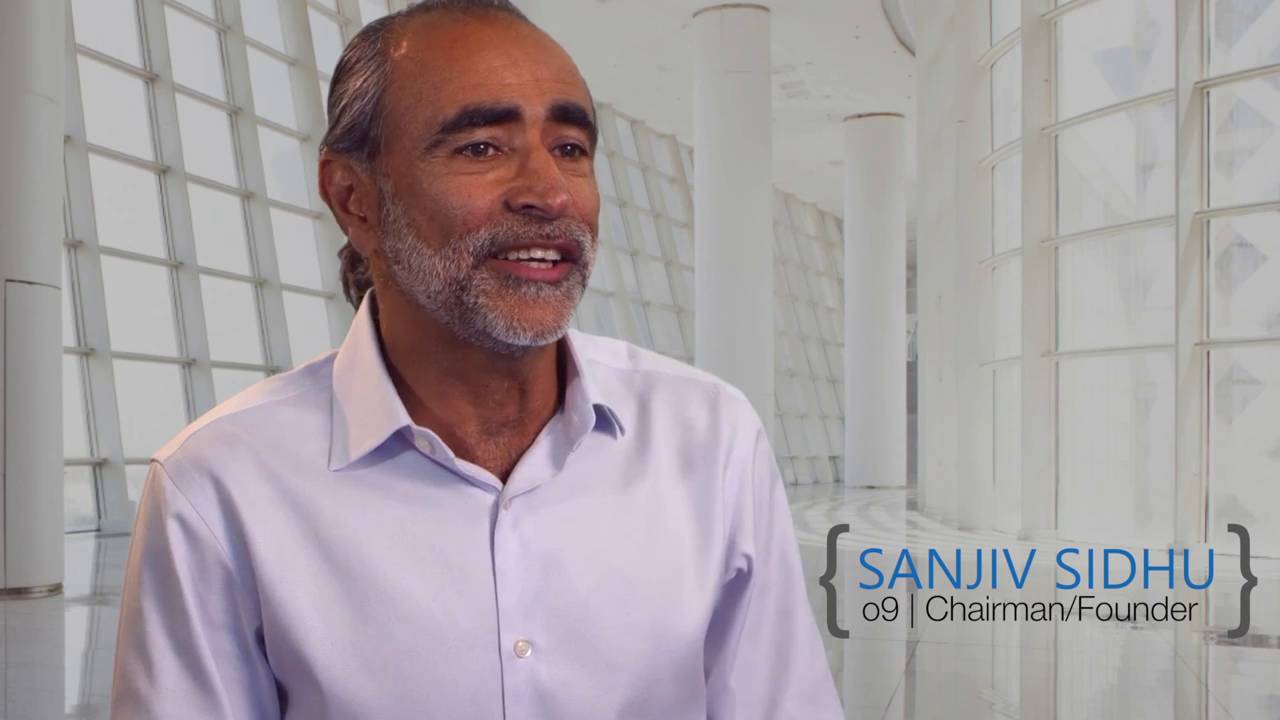 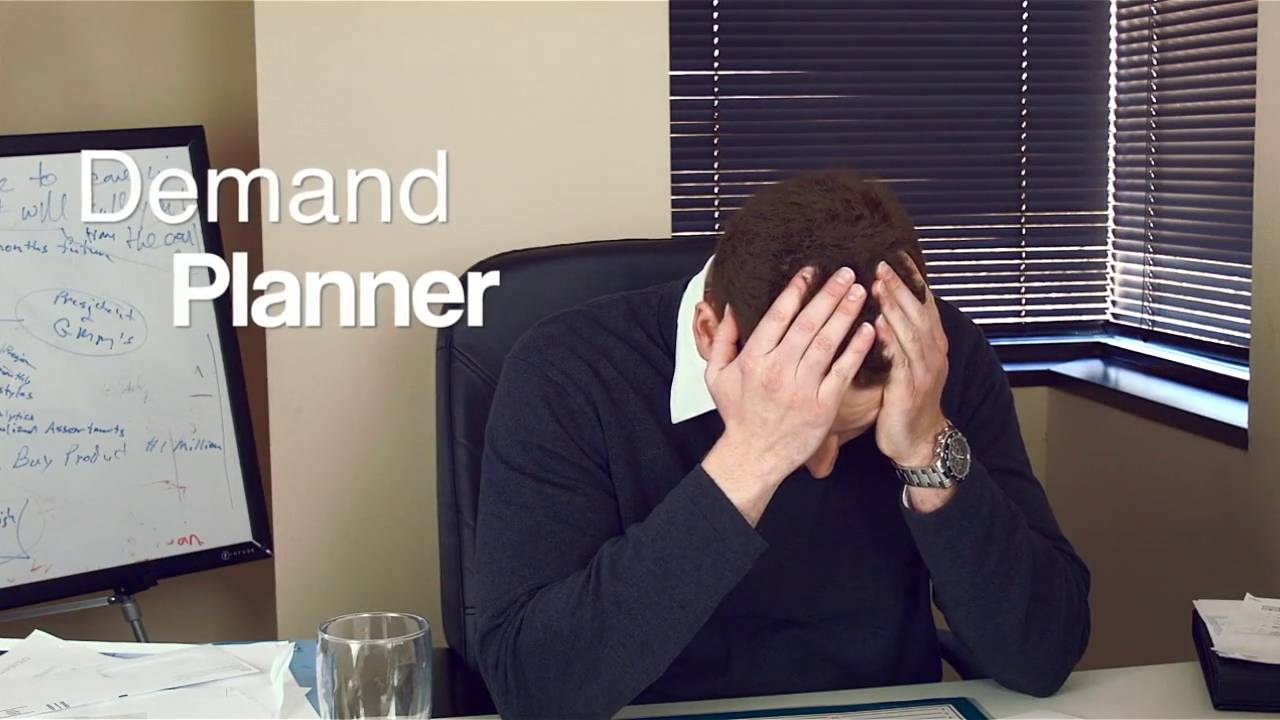